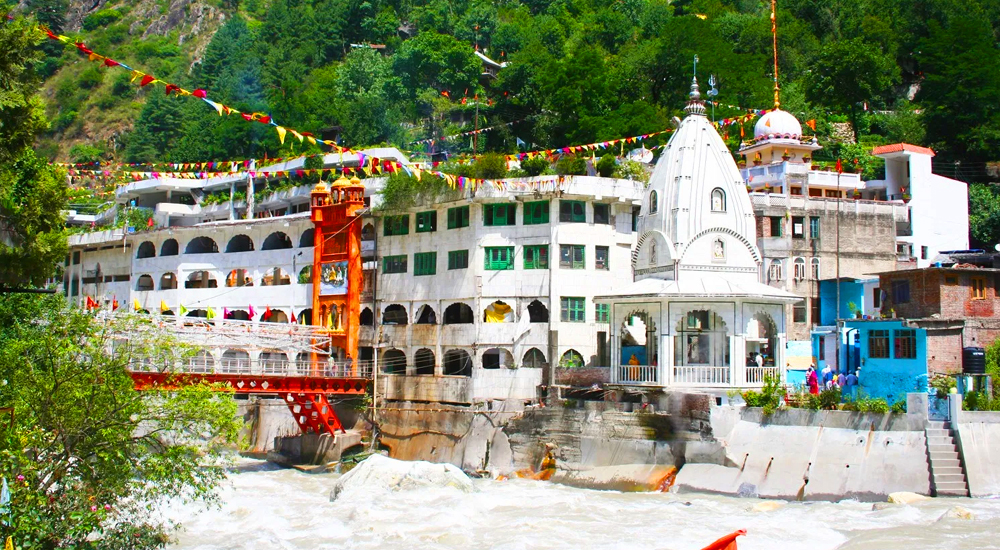 Manikaran is located in the Parvati Valley on river Parvati, northeast of Bhuntar in the Kullu District of Himachal Pradesh. It is at an altitude of 1760 m and is located 4 km ahead of Kasol and about 35 km from Kullu.

This small town attracts tourists visiting Manali and Kullu to its hot springs and pilgrim centres. An experimental geothermal energy plant has also been set up here.Manikaran is a pilgrimage centre for Hindus and Sikhs. The Hindus believe that Manu recreated human life in Manikaran after the flood, making it a sacred area. It has many temples and a gurudwara. There are temples of the Hindu deities Rama, Krishna, and Vishnu. The area is well known for its hot springs[3] and its beautiful landscape.

According to legend, when the Hindu God Shiva and his consort Parvati were walking in the valley, Parvati dropped one of her earrings. The jewel was seized by Shesha, the serpent deity, who then disappeared into the earth with it. Shesha only surrendered the jewel when Shiva performed the cosmic dance, the Tandava and shot the jewel up through the water. Apparently, jewels continued to be thrown up in the waters at Manikaran until the 1905 Kangra earthquake . 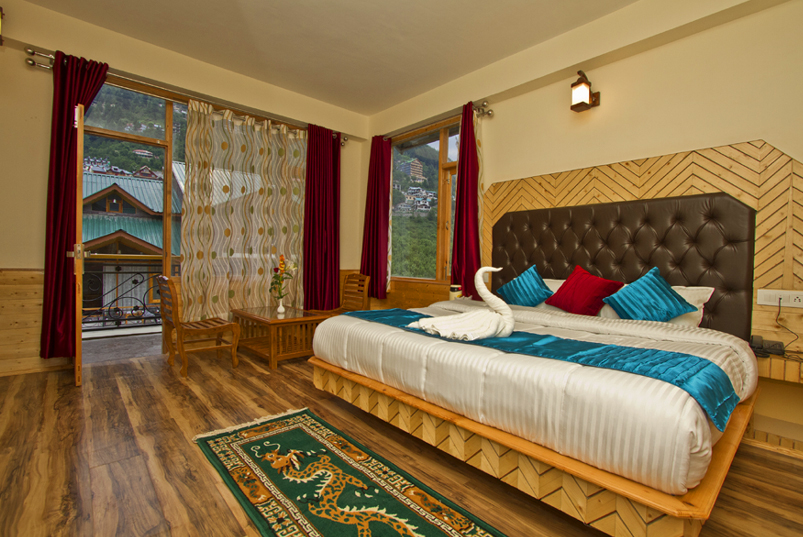 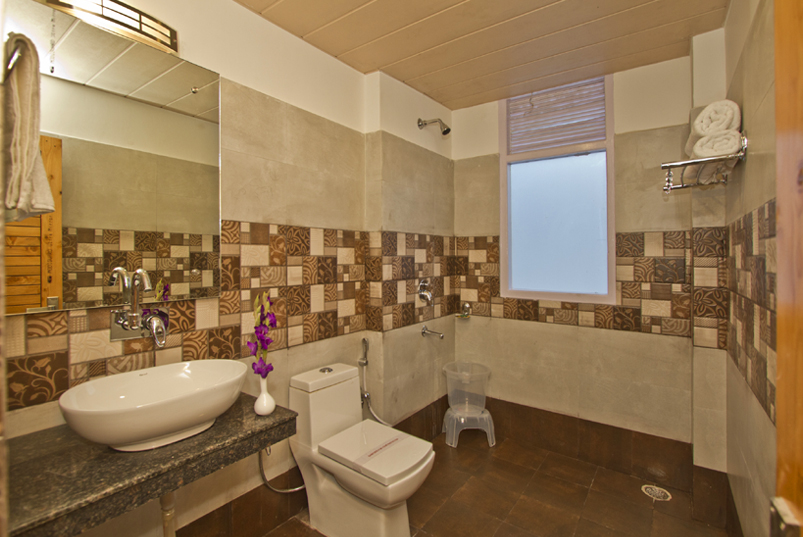 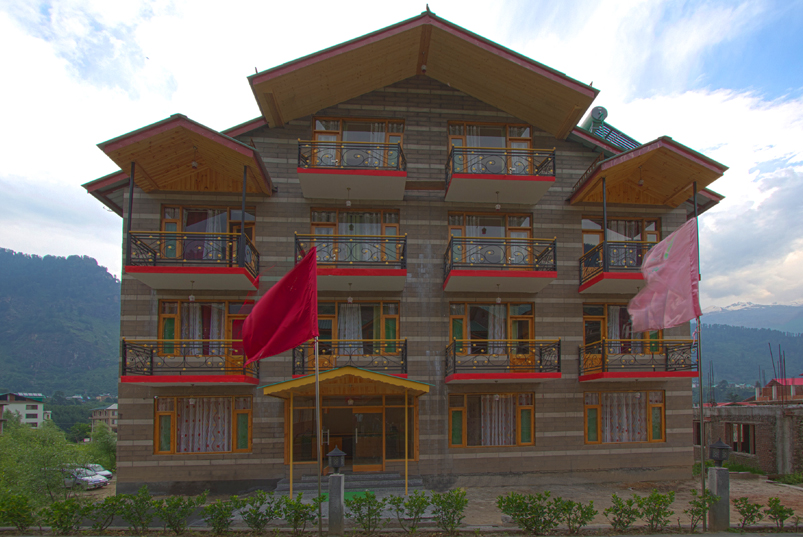 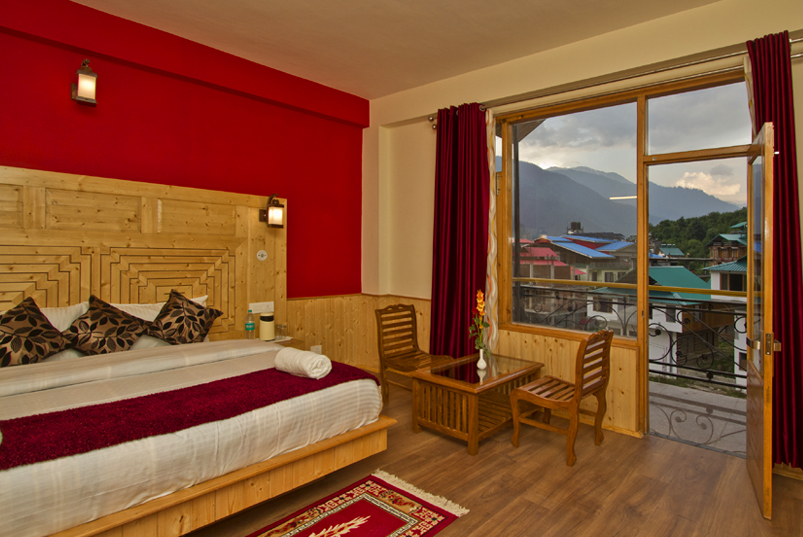 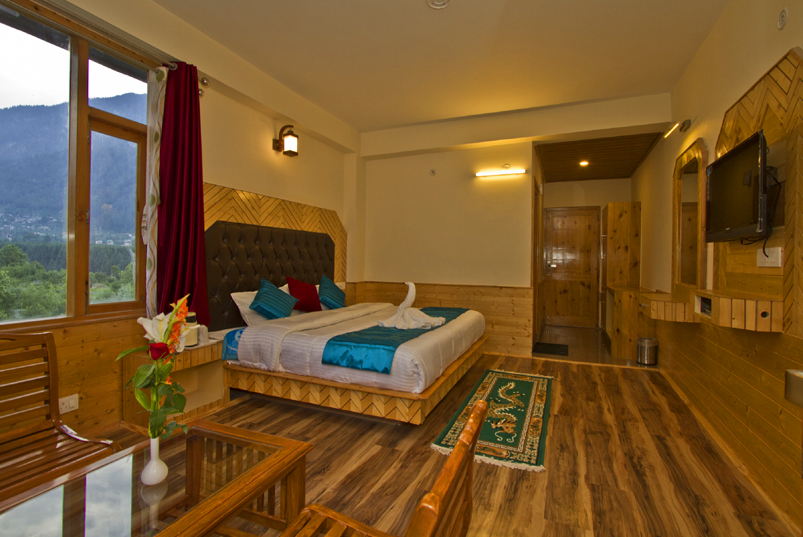